According to the regulations of the UNESCO, it is obligatory to reserve in advance, otherwise you won’t be able to enter in the concert hall. You can do your booking by internet on this site
online reservation 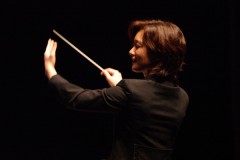 On top of it, she is the Music Director of Multilaterale Chamber Orchestra. 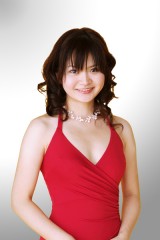 Mami was born in Hiroshima.
She started playing the piano at the age of five years.
After studying at Hiroshima music Senior High School, She moved to France as an artist member of Cultural Affairs of Japan and graduated from the Paris Conservatory(CNSM-Conservatoire National Supérieur de Musique de Paris) with the jury’s first prize.

In 2000, she won to the 28th Contest of ‘Palmad’oro’ in Italy as the youngest pianist (13 years old) in the history of this contest.
In 2010, she is the first-prize winner as a japanese in a Geneva international music contest piano section.