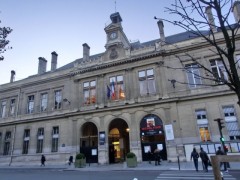 A picture book “Milai – Wings for the future” was created for this occasion by mothers and children reside in Saint-Germain-des-Pres area to send their message that there were people who would like to be a help and think of them even over the sea. 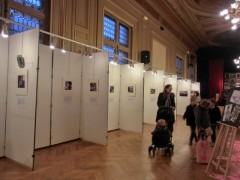 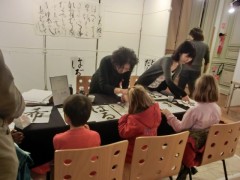 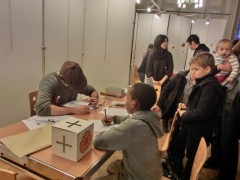 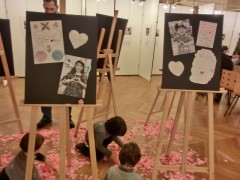 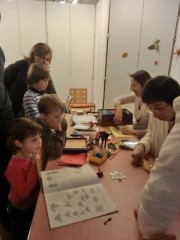 Other than the photo and picture book, variety of ateliers such as Origami, Manga, calligraphy and shiatsu, massage by fingers, were set to introduce Japanese culture. There were also a reading session of words from the picture book by local children, poem of Paul Claudel and Bernard Comment. Junko Okazaki gave a piano concert with “Miroirs” of Maurice Ravel. 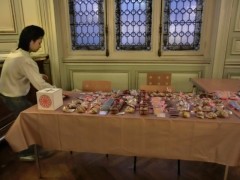 Event of traditional arts in Japan
This entry was posted in English. Bookmark the permalink.

1 Response to Milai – Wings for the future