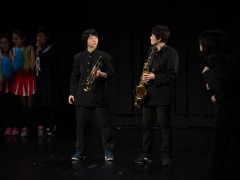 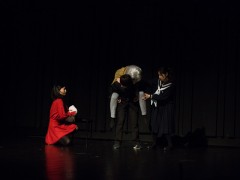 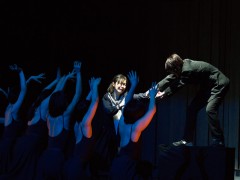 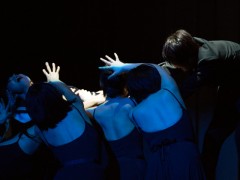 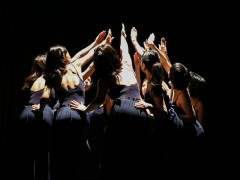 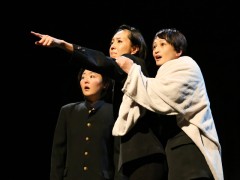 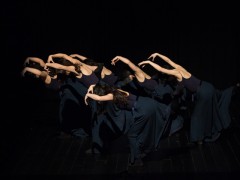 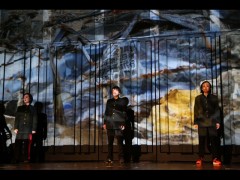 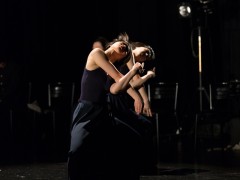 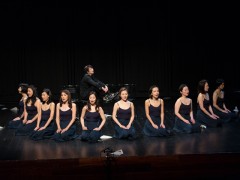 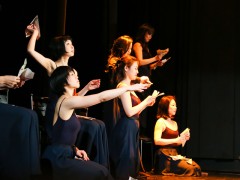 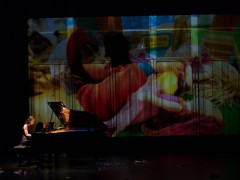 Thank you for your visits to the performance.
Due to the technical issues in the theater and BnF venue responsible party who led those without reservation in, the seats for some of those with reservations became unavailable. Although we wanted to guide those with the reservations as our priority, we are sorry that we were unable to do so. All the members of the stuff apologize sincerely.
Under a difficult situation, the understanding and cooperation by many for the performance, and the understanding and the words of encouragement for us, we, with appreciation, will ensure that we will never repeat the same mistake again. We will devote ourselves to even further contribution for restoration for the disaster.
The live image quality, cuts, the subtitles were projected better than expected, thanks to the wonderful equipment and technology of BnF.
Finally, we want to thank all for the warm support and all the staff for their work.